The Combine to Harvest. Part 1

The Combine to Harvest. Part 1

Apostolic Evangelism.
How do we evangelise large areas through open-air power evangelism? I hope to help in exposing the intricacies of such an event.
We were invited, as a small apostolic team to the DRC to participate in an evangelistic outreach into a city. Here is what happened:
Democratic Republic of Congo. 31 July – 4 Aug 2013,
The Theme: “Come See a Man” – John 4:20
Below is a section taken out of the book “Sword Oil & Fire”, about to come into print and on kindle.

“I was reading a book in my hotel room in Kinshasa when to my delight I read this:
‘In February 1969, T.L. Osborn preached on a field in Kinshasa, Congo: ‘Au terrain des anciens combattants’. 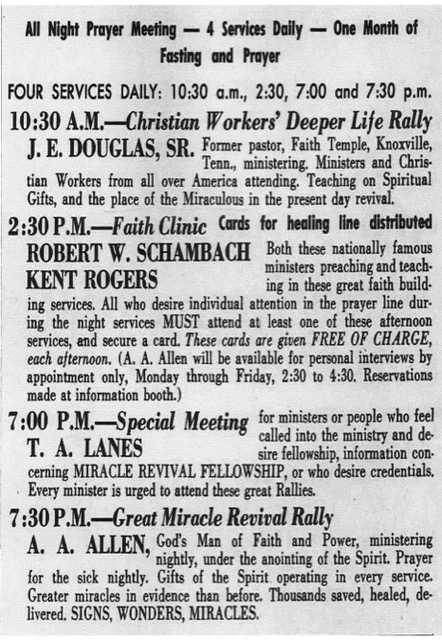 Our crusade was to be held on the same field: “The field of ancient soldiers”. I was so, so excited I burst into prayer and adoration for our Lord. I sensed such a favor of the Lord. There were five nights set for the open-air power evangelism and so I set about producing messages around the theme. After all, when people are saved they need to be saved into something, rather than from something – so I had to lead them into something. I learnt from mentors that were dear to me. For example, Aimee Semple-McPherson was instrumental in starting the ‘Four Square Churches’ that were a move of God – a revival – in her day. They took four basic doctrines as the foundation of the movement. ‘The Voice of Healing’ with Gordon Lindsay, has a good explanation on this. The four basic doctrines were:
1. Salvation.
2. The Holy Spirit.
3. Divine Healing.
4. The Second Coming.
I firmly believe that the government and ascension gifts (Eph 4:11-12), the Evangelist is to Preach and Proclaim the Hebrews 6:1-3 foundations truths. Not teach, or explain – but preach. Unfortunately it has been said that the evangelist is hype, froth, and full of stories. No Sir.

The evangelist is the point of the spear/arrow. The gospel is heard first through the evangelist, and so they have the unique anointing to clearly bring the message of salvation to the unsaved, and demonstrate it with signs and wonders. Regarding the laying of hands – here the fledgling church starts doing what they believe, by laying hands on the sick . It is the 4th truth of the Heb 6 set. It is the practical outworking of touching the untouched by the power of God and it is a command not a suggestion to the believer. Tell me, how do we change city? By heroes, elevated personalities, or by believers becoming a nation of priests? Revival does not come by celebrity, but by christianity. What would happen if a whole city knew how to lay hands on people in other cities? We would see healings, miracles, demons cast out and the dead raised. Communities radically changed. If you’ve never raised the dead, it’s time to die trying.

With this in mind, whenever there was a 4-5 day crusade these truths needed to be preached. So although we did not have the three sessions before the evening we concentrated on the 4th Session (as it were) and, sometimes, if there was a morning session(s), we pushed into more, pursuing the same theme and heart.

The Evangelist and Evangelism.

The Combine to Harvest. Part 2

No 4. A Sound of Revival?
Creative Miracle.
Login to Keir Tayler
Reset Password
Enter the username or e-mail you used in your profile. A password reset link will be sent to you by email.